Bill winds down in Spain - if only briefly!

Well, I've been here in Spain since 11th August, but this all too brief stay comes to an end on Friday, when I leave here to return to Scotland. However, as Arnie said:
"I'll be back!"

In fact I am going to be back here in less than two weeks, staying until the end of the month, to permit me to participate in the AGM of Mazarron Country Club, scheduled for 26th September; more about that in due course, I've no doubt. Apart from attending the AGM I hope to accomplish a couple of other things next time I'm here, too.
javascript:void(0)
To round things off for this time I'm going to end with a photographic round-up since I left Nairn on 11th August of a very few of the things I've experienced since then. The first photograph relates to my brother's 60th birthday party in the Netherlands (where he lives), which I alluded to here: 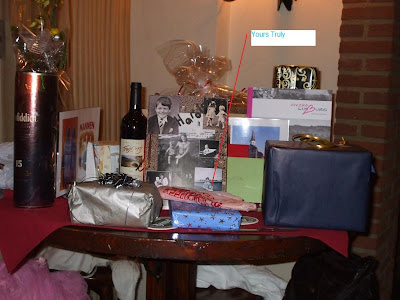 Now moving on to Spain! 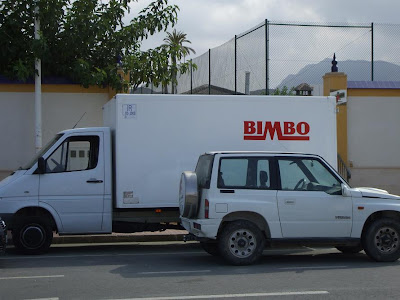 Finally some photographs of a typical lunch for me here in Spain; the photographs were in fact taken yesterday. I like food to be presented attractively, even if I'm going to be eating on my own; it should be a feast for the eyes as well as for the taste buds. It can also be a little 'whimsical', as the third photograph of my 'pudding' (a choc ice) shows. That's my attitude to food, at any rate. 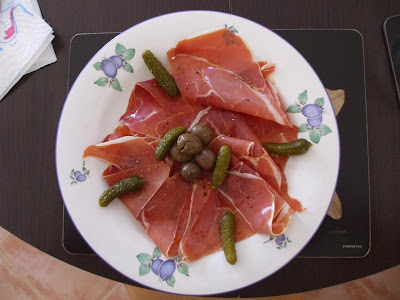 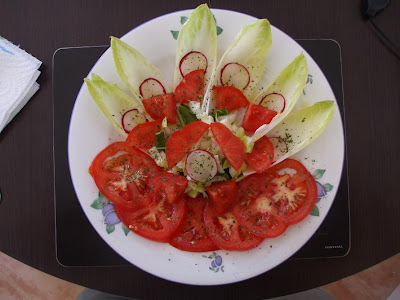 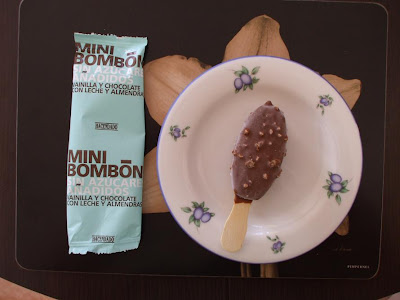 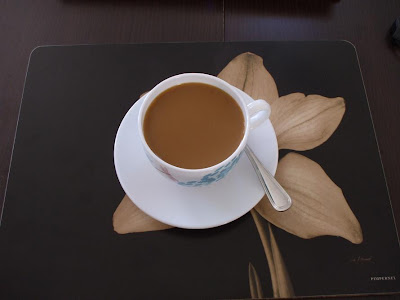 (*) - Polyols are discussed here; I am not and never have been diabetic, but I follow a low-carbohydrate diet, often known as the Atkins diet, an approach to eating I have been following since June 2003.