Nairn to Spain (via the Netherlands)

I'm away for about a month beginning Wednesday, intially to the Netherlands for some family celebrations (birthdays and an anniversary), then at the beginning of next week on to Spain, where I'll be until early September. For only the second time since I moved to Nairn from Culloden (near Inverness) in 2000, I shall be away during the Nairn Highland Games weekend, so hope that this year there will be better weather here than there was (especially) two years ago and last year, too, when it wasn't much better (the last occasion I took photographs was in August 2005, and I got some reasonably OK photographs in 2004, too).

Anyway, the theme of this post is 'Nairn to Spain', so here are some photographs of the two places I call 'home': 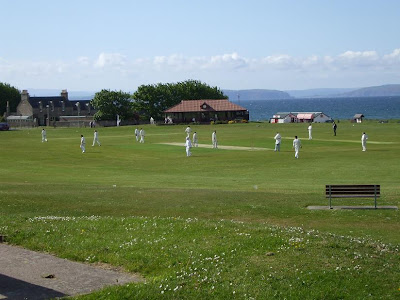 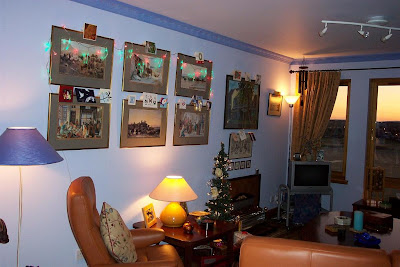 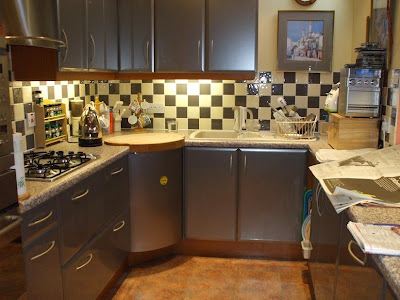 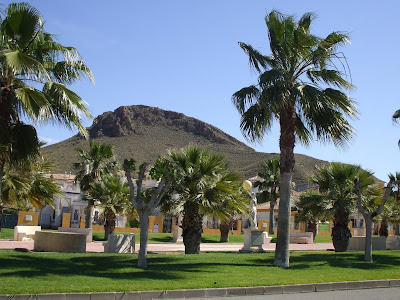 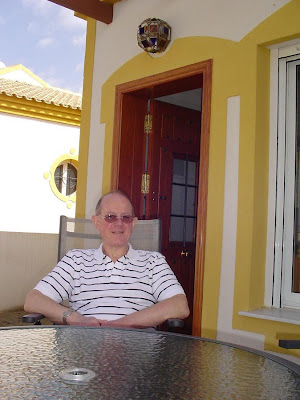 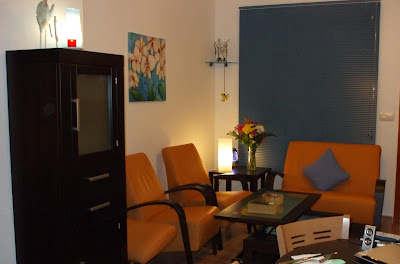 I shall be taking a laptop with me, so whilst there may be a 'hiatus' until next Tuesday, until after I've arrived in Spain from the Netherlands, after that I should be able to resume my usual [recent] level of sporadic posting. However, I have quite a lot of things to do today before I can contenplate getting on that 'plane early tomorrow [Wednesday] morning ...

(PS/ Whilst the time-stamp for this posting is late on Monday evening, it was in fact published early on Tuesday, the delay as a result of a software 'glitch' when uploading images to the Blogger host, resolved since I went to bed it seems)
Posted by Bill at 11:50 pm
Email ThisBlogThis!Share to TwitterShare to FacebookShare to Pinterest
Labels: Mazarron Country Club, Nairn, Spain, UK