Spain mourns victims of the aircrash at Barajas Madrid airport 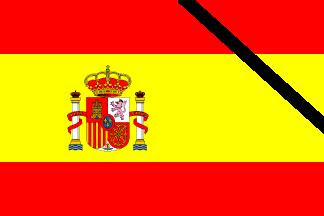 Posted by Bill at 8:57 am
Email ThisBlogThis!Share to TwitterShare to FacebookShare to Pinterest
Labels: Aviation, Spain, Transport